At his inauguration in January 2019, Gov. Bill Lee was surrounded by 23 department commissioners who each took an oath to lead and serve Tennessee. Among those commissioners was Brad Turner (’98) whom Lee tapped to oversee the Department of Intellectual and Developmental Disabilities (DIDD).

As commissioner of the DIDD, Turner provides support to some of Tennessee’s most vulnerable. He has oversight of all services that support Tennesseans with developmental and intellectual disabilities.

The role is one that is deeply personal, Turner says, cultivated by his life’s experiences and Christian faith—and he counts time on the Hill among those formative experiences.

“The idea built around service, and the environment around Trevecca with a focus on servant leadership, prepared me for my role in government and was a big driver in me going into public service,” Turner says. “Public service and community engagement were ideas instilled at Trevecca.”

From an early age, Turner knew he wanted to work in public service. Arriving to Trevecca’s campus in 1994 on a baseball scholarship, he wanted to take his passion for politics to the next level, pursuing a degree in political science and history.

It was on the Hill where Turner met his wife, Trevecca alumna Rebecca Turner (’00). Together, the couple has a daughter, Kinsley, who Turner says is a key motivating factor in his work.

As a proud father of a special needs child, Turner brings a personal desire to serve others like Kinsley and has been an advocate for those with special needs.

“My daughter drives everything that I do from a public service prospective,” Turner said. “I hope what we’re doing at [DIDD] helps others in achieving what they want to achieve in their own lives.” 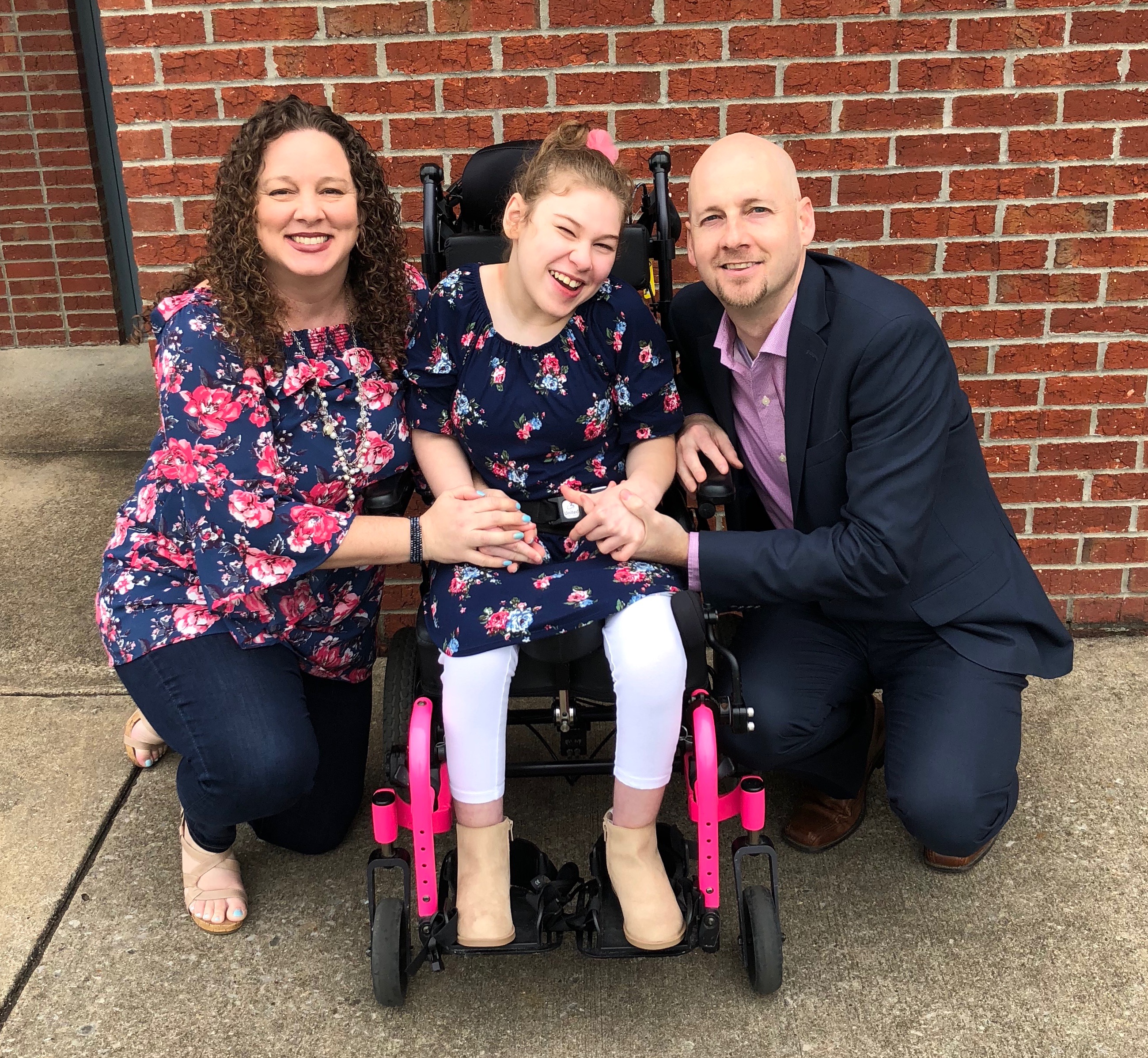 A LIFE OF PUBLIC SERVICE

After graduating Trevecca, Turner worked on a capital campaign, where he helped raise funds for the development of Waggoner Library.

Shifting roles, Turner took on his next opportunity working in the healthcare industry at HealthStream, where he served as director of client services. Turner says the company provided him with opportunities to excel.

“HealthStream really gave me the opportunity and exposure to work with teams in the health care setting,” Turner says.

While serving the people of Rutherford County, Turner learned more about the impact of local government and how bringing a Christian perspective adds value to public service.

“It’s important not to forget to pass empathy, grace or mercy to people,” Turner says. “Everyone has a story to tell and from a Christian perspective, we owe it to listen with our ears and hearts.”

As a leader, Turner strives to embody the teachings and values of Jesus both to those he leads and the Tennesseans that DIDD serves.

“We have to empathize with people so they know we are hearing them and get back to the core of being Christian servant leaders,” Turner says.

In 2014, Turner was appointed by former Gov. Bill Haslam to serve on the state Interagency Coordinating Council which advocates for special needs children and families through early intervention programs.

With a life of public service and a passion for serving the needs of others, Turner was a perfect fit to move into his new role at DIDD.

In his first 100 days as commissioner of DIDD, Turner is working to continue being a Christian service-oriented leader in his role where he strives to help the most vulnerable.

“I’m excited to work in a department personal to me,” Turner says. “It adds new purpose to my passion, helping the most vulnerable.”

Transitioning into his new role with Lee’s administration comes with challenges, though.

“Serving as a commissioner is an ominous role,” says Butch Eley, chief operating officer in Lee’s administration. “But Brad’s hit- the-ground-running nature provided exactly what was needed for him to quickly learn the details of the department.”

One of those organizations is The Arc Davidson County and Greater Nashville, a family-based organization that promotes, protects and advocates for the rights of people with intellectual and developmental disabilities to live self-determined, meaningful lives.

The Arc has worked with DIDD for several decades, receiving grants to provide support to make sure their clients are getting the care they need.

The current chief executive officer, Sheila Moore has been with The Arc for seven years, working with DIDD to help provide care for nearly 300 people in the Greater Nashville area. The working relationship with The Arc and DIDD is one Moore says is critical to providing support.

“It’s very important we all work together,” Moore said. “DIDD has great staff that we can call upon at any time.”

Eley echoes Moore, sharing that Turner has brought great value to the state in the first months as commissioner.

“Using his business background, [Turner] understands the service nature of this department. When you merge that understanding with his passion for helping others, it makes him easy to follow,” said Eley. “He is clearly a leader who believes in mission and that is worth everything.”

Blake Stewart is a recent Trevecca graduate, current freelance writer, former staff member on a U.S. Senate campaign and once upon a time, a member of the United States Army. He loves all things politics and podcasts and taking his dog, Duke, to Nashville’s Shelby Bottoms Dog Park.