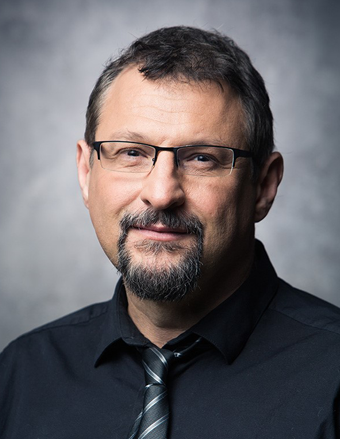 After his foundational development in college, Tim spent the next 25+ years as a performing guitarist and session musician in both NYC and Nashville. Tim has been married to his high school sweetheart for thirty years. Together, they raise their two wonderful boys and attend their home church, Grace Chapel, in Leipers Fork, TN where Tim also serves on the worship team.

He played and/or recorded with CMA, AMC, CMA, and Grammy nominated/winning artists such as Jo Dee Messina, Trisha Yearwood, Kathy Trocolli, Mylon Lefevre, Ronnie McDowell, Bo Didley, The Temptations, Phil Keggy, Jo-El Sonnier and many others.
As a session musician, his guitar work has been featured on commercials for Coke, Kroger, Macy's and Six Flags. 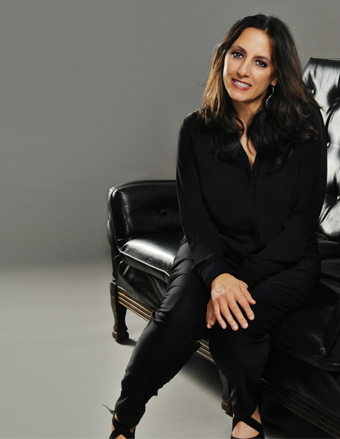 Kelli Cox has been playing professionally since she was fifteen. She formed her own sextet, The Kelli Cox Collaborative, in 2008 and released their debut CD in 2012. In 2008, she joined Trevecca Nazarene University in Nashville as their commercial piano instructor and is passionate about passing on musical heritage to the next generation. 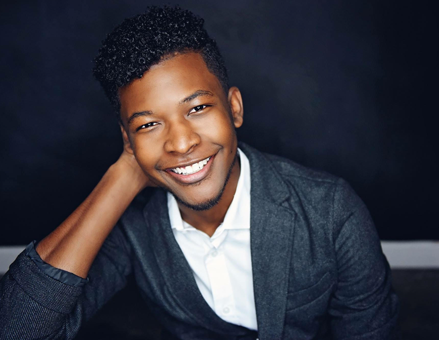 Professor Josh Eaves is a Kentucky-raised, Nashville-based singer-songwriter, arranger, and voice instructor with expertise in gospel, R&B, pop, jazz, classical, and musical theater. As a multifaceted baritone vocalist and pianist, Eaves possesses several years of experience that spans from humble beginnings at his Western KY hometown church to various concert settings in the US Southeast and NYC.

As a voice instructor, Eaves primarily aims to provide student artists a safe, productive environment in which to explore, cultivate, and maintain healthy vocal function as well as develop authentic, stylistic, purposeful artistry. His diversified experiences in music education has yielded a passion to support musical creativity and to offer pedagogical expertise with perspectives based on the synthesis of musical art and voice science. 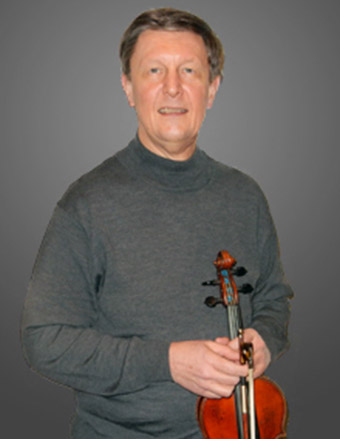 David Johnson has been a working musician since 1979 in various genres including Country, Bluegrass, Jazz, and Classical (orchestral and chamber). 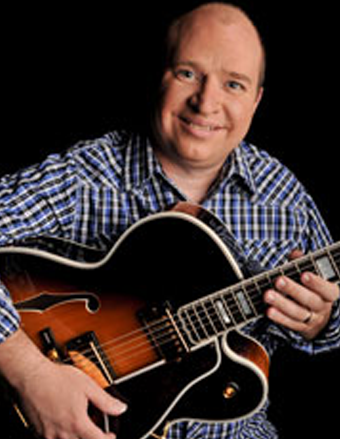 Steve Krenz has played guitar in the studio and live with numerous Grammy and Dove winning artists and worship leaders. As an educator, Steve has been a featured instructor at Gibson.com. As founder of Guitar Gathering, his weekly streaming broadcasts with world-renowned guitarists serve an online YouTube audience of 14000+ subscribers and over 2 million views. Steve teaches primarily acoustic and classical guitar to guitar majors and elective students, as well as teaching guitar classes and the guitar ensemble. 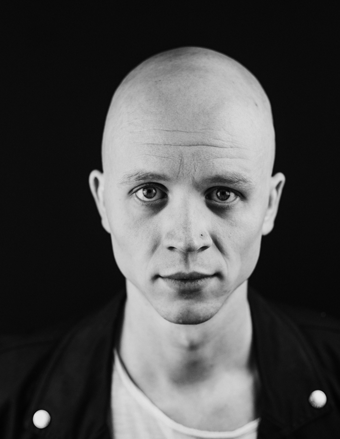 Marty Lamain, a Michigan native, works in the industry as a songwriter/producer with both artists and sync/licensing projects. He has also studied with Jeanie LoVetri, the founder of Somatic Voicework (tm) The LoVetri Method. 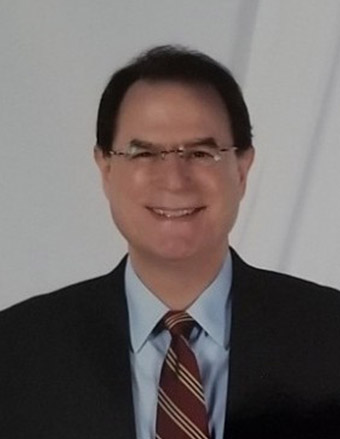 Robby Shankle is originally from North Carolina. He has resided in Nashville for almost 26 years. Robby has made a living as a professional musician and teacher. Robby currently teaches at Trevecca, Lipscomb, Cumberland University and Cumberland Arts Academy. 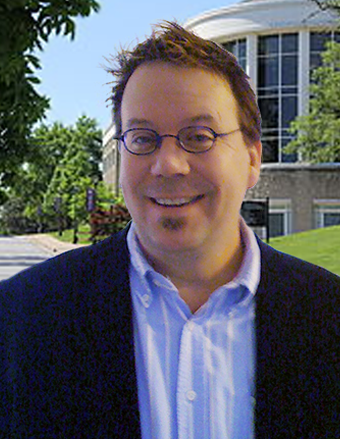 Ric is a performing musician, music editor, arranger, and a specialist in the areas of music notation and print technology with over 36 years of experience working within the Christian music industry. He also manages an independent business which provides content creation skills to music publishers, record companies, and independent artists - assisting in the production of their creative musical products. He has been blessed to work with nearly all major Christian publishers and record companies, many well-known arrangers, producers, and songwriters, and with several nationally-known Christian artists. 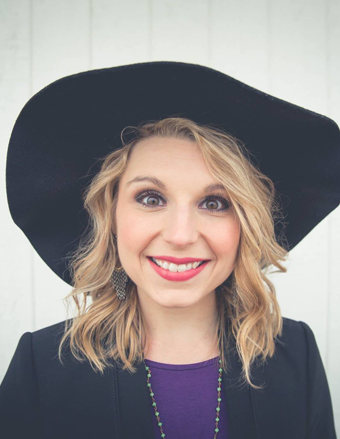 While earning her undergraduate degree, Spray interned at the American Society of Composers of Authors, Music, and Publishers (ASCAP), where she secured a full-time position after graduation. While attending graduate school, she became passionate about the study of voice science and the importance of safely and healthily teaching vocal students in both classical and contemporary genres. After graduation, she was hired as an Assistant Professor of Music at Lipscomb University, where she taught private voice, music business, and directed a contemporary music ensemble. 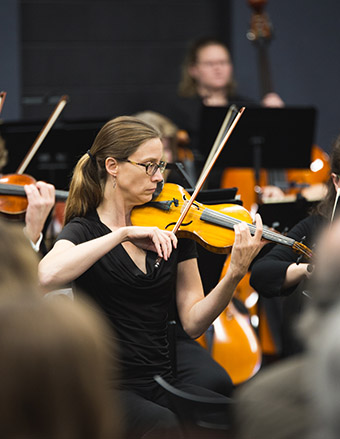 Tami performed with the Jackson Symphony Orchestra from 1997 until 2010 and served as interim concertmaster in 2009.  She played with the Paducah Symphony Orchestra since 1997 and freelanced, playing in Tennessee and Kentucky with small groups. Tami started a summer camp string orchestra program for high school age kids with a colleague for the Manitowoc County school district in Wisconsin beginning in 2010. 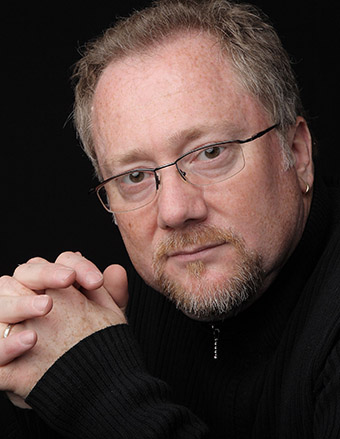 Originally from Columbus, Ohio, Brian joined the TNU Department of Music in January of 2020. As a drum set artist, Fullen maintains a busy performing schedule. He has recorded on Grammy and Emmy Award winning projects throughout his 30 plus years in the music business and is considered among the most respected in the Nashville recording industry. As an educator, Brian has performed clinics and masterclasses at two PAS International Conventions, as well as several of the most prestigious music schools in the country, including Berklee College of Music and the University of North Texas College of Music. Additionally, he has authored/co-authored three critically acclaimed drum set instructional books: Jazz Standards For Drumset; Bass Drum Essentials For Drumset; and Contemporary Country Styles For The Drummer And Bassist. His pedagogical studies, passion for education, and professional recording and live performance experiences allows him to communicate and teach students effectively, while providing in-depth insight about how to be successful in the music industry. 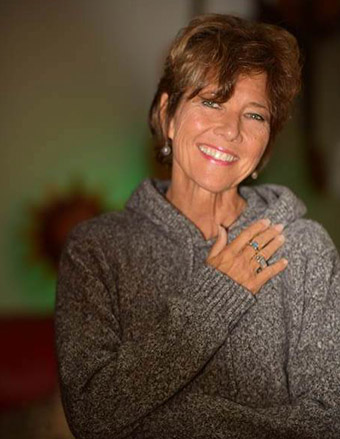 Kim McLean’s songwriting career has earned a Dove award, ASCAP song of the year, two Grammy nominations, and numerous other awards. She has had over 300 songs placed by artists spanning three genres, plus written for specialty projects such as film and theme songs. She has been an exclusive staff-songwriter for EMI, SONY, Little Big Town, and others, and is now the owner of her own indie company, HCT Media, which houses Kim McLean Music publishing. Her passion for ministry and education led her to Trevecca where she studied music, religion, and leadership. Rev. Dr. Kim McLean now resides in West Nashville and serves in Pastoral leadership in the Church of the Nazarene. 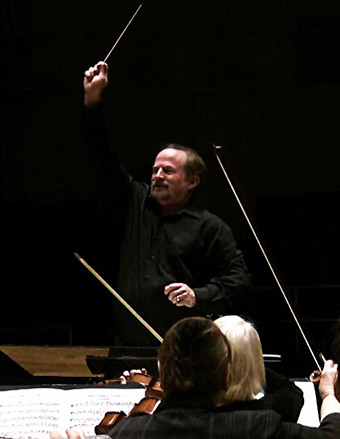 Composer and Conductor David P. Sartor is on the music faculties of Trevecca and Middle Tennessee State University, and is the founder and Music Director of the Parthenon Chamber Orchestra. His widely-performed compositions have received the American Bandmasters Association’s prestigious Ostwald Award, the National Fine Arts Award, and more than three dozen other national and international awards. A popular guest composer, conductor and clinician,  he has been named a National Patron of Delta Omicron International Music Fraternity in recognition of his accomplishments in conducting and composing. 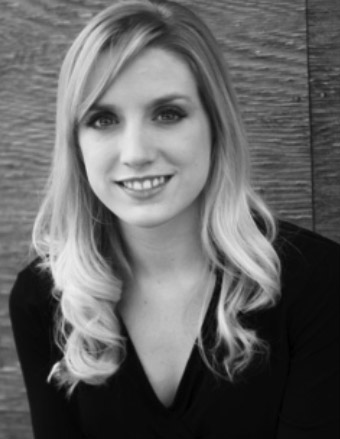 Deidre has had many opportunities and continues to perform and teach in multiple genres including sacred, religious, symphonic, chamber, modern, country, fiddle, opera, theater, ballet, musicals, soundtracks, and popular music just to name a few. She has led many masterclasses and clinics as a cellist and conductor for all ages and levels. Mrs. Emerson has been an adjudicator for a number of orchestral festivals. She has taught university classes in Orchestra, Applied Cello, Cello Ensemble, String Ensemble, String Methods, Theory, Ear Training, Aural Skills, and Sight Singing. She has been honored as a guest artist and guest lecturer for a number of colleges, universities, and professional musicians’ organizations.

Currently, she resides in Nashville, Tennessee with her husband Matt and their two small children, Archer and Astrid. Here she teaches at a number of schools and studios and also maintains her own private teaching studio. She also does recording and performance work in this city’s vibrant industry and is involved in many full-time ensembles. She is currently the Professor of Cello at Tennessee State University, Nashville State Community College, and Trevecca Nazarene University. 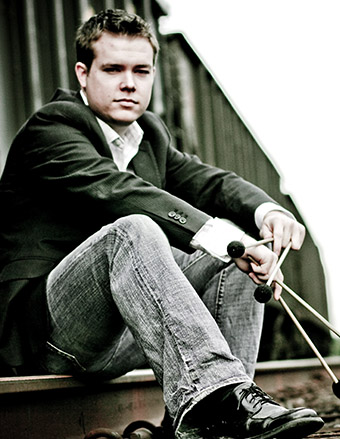 Equally comfortable in solo, chamber, or large ensemble settings, he continues his endless pursuit of blending various aspects of modern percussion techniques into unified, captivating, and unparalleled performances. He is a founding member of the innovative flute and percussion group, A/B Duo and is an ensemble member of the percussion quartet, Clocks In Motion.

In addition to his work with A/B Duo and Clocks, he has had the pleasure to collaborate and perform with many talented musicians such as Ensemble Dal Niente, Third Coast Percussion, and Chamber Cartel. His recent performances have brought him to APEX Events, Skaneateles Festival, Fringe Festival of Rochester, Frank Lloyd Wright’s Taliesin, Goat Farm Arts Center, and Heartland Marimba Festival – Utah. He has performed with the Nashville Symphony Orchestra, the Rochester Philharmonic, Civic Orchestra of Chicago, Finger Lakes Opera, and the Tallahassee Symphony Orchestra.