Enter a query in the search input above.

No results found for your query. 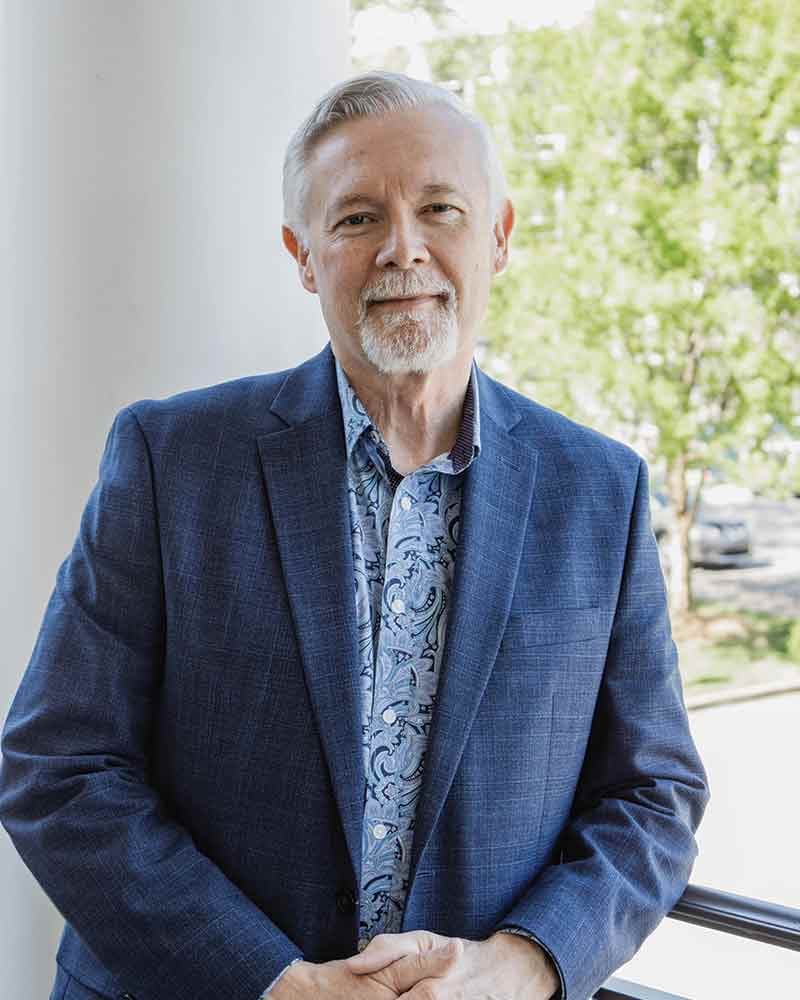 Music industry veteran and entertainment attorney, Vince began in the warehouse of Benson Records, rising through the ranks to become vice president of marketing. Using that expertise, he left to write, record and perform more than 500 dates‚ releasing two albums that generated four #1 Christian Country singles and earning his duo the New Artist of the Year Award. In 1997, he came off the road to serve as vice president of sales for the newly formed Provident Music Distribution. In 2000, he co-founded VanLiere-Wilcox Artist Management which co-produced the annual 50-city Winter Jam Tour Spectacular. In 2012, Vince earned his Juris Doctor from Nashville School of Law, passed the bar and served with the Public Defender's office. Later, he became GM of an online music publisher while teaching part-time at TNU, where he now serves as assistant professor, full-time director of the music business program and instructor in several law-related courses.